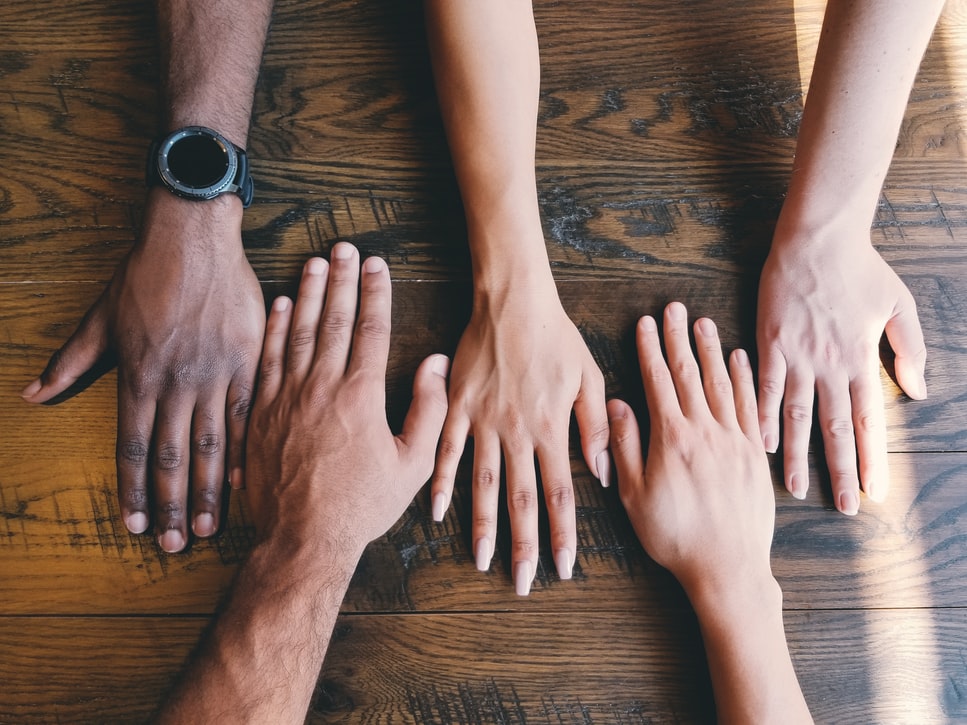 Members of this group draw on their experience working in government agencies, community groups and academia.

PACE Working with People with Convictions for Harmful Sexual Behaviour

PACE Working with People with Convictions for Harmful Sexual Behaviour

The ACJRD Working Groups Christmas Networking Event 2019 took place in the Blue Room of the Law Society of Ireland on Monday, 2nd December, 2019.  This event featured a Reintegration Working Group Seminar and was followed by a seasonal networking reception.

PACE (Prisoner Aid through Community Effort) works to provide that every individual leaving prison will have a plan to meet their training, employment and housing needs.  PACE works in partnership with The Probation Service, Solas, CDVEC and Dublin City Council to help secure a safer Ireland.

The ACJRD and its Education and Reintegration Working Groups held the seminar 'Employment with Conviction: Expo 2017 - creating opportunity through education and employer engagement' on September 12th, 2017.

Paddy Richardson Chief Executive of the Irish Association for the Social Integration of Offenders (IASIO) delivered a presentation on the recent ‘Jobs and Opportunities Expo’ held in Mountjoy Prison and the education of prisoners in relation to securing employment. 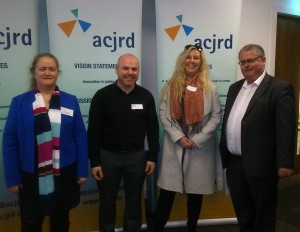 The Juvenile Justice and Reintegration Working Groups of ACJRD held a seminar on “Life After Care” on Monday, 14th March, 2016. This seminar was presented by Don Bosco Care.

The seminar was extremely interesting and very well received by all those present. It looked at the supports in place for young people leaving state care at 18 years of age, where it started and how it has transitioned and encompassed the following issues:

Reintegration of Prisioners in Ireland seminar 2010

Reintegration of Prisioners in Ireland seminar 2010

The ACJRD held the seminar Reintegration of Prisoners in Ireland presented by Agnieszka Martynowicz on Tuesday July 13th 2010.

Agnieszka presented a summary of “It’s like stepping on a landmine” – Reintegration of Prisoners in Ireland to an audience of ACJRD members. The presentation was well received and followed by an interesting discussion with inputs from various government agencies, legal praticioners, academics and community groups.

Agnieszka is the research and policy officer for the Irish Penal Reform Trust and co-author of the recently released report: “It’s like stepping on a landmine” – Reintegration of Prisoners in Ireland, she is also a member of the ACJRD reintegration working group.

“It’s like stepping on a landmine…” - Reintegration of Prisoners in Ireland was released 24th May 2010. This report from IPRT assesses the current provision of reintegration services and support for prisoners before and after their release from prison, identifies key systemic failures, and makes 14 clear recommendations for necessary improvements.

Statistical analysis indicates that, at present, 60% of those with prison experience will return to prison at some point. With a prison population that has risen by 65% in the last 12 years – and is set to reach 5,000 by the end of 2010 - the successful reintegration of prisoners is even more crucial than ever.