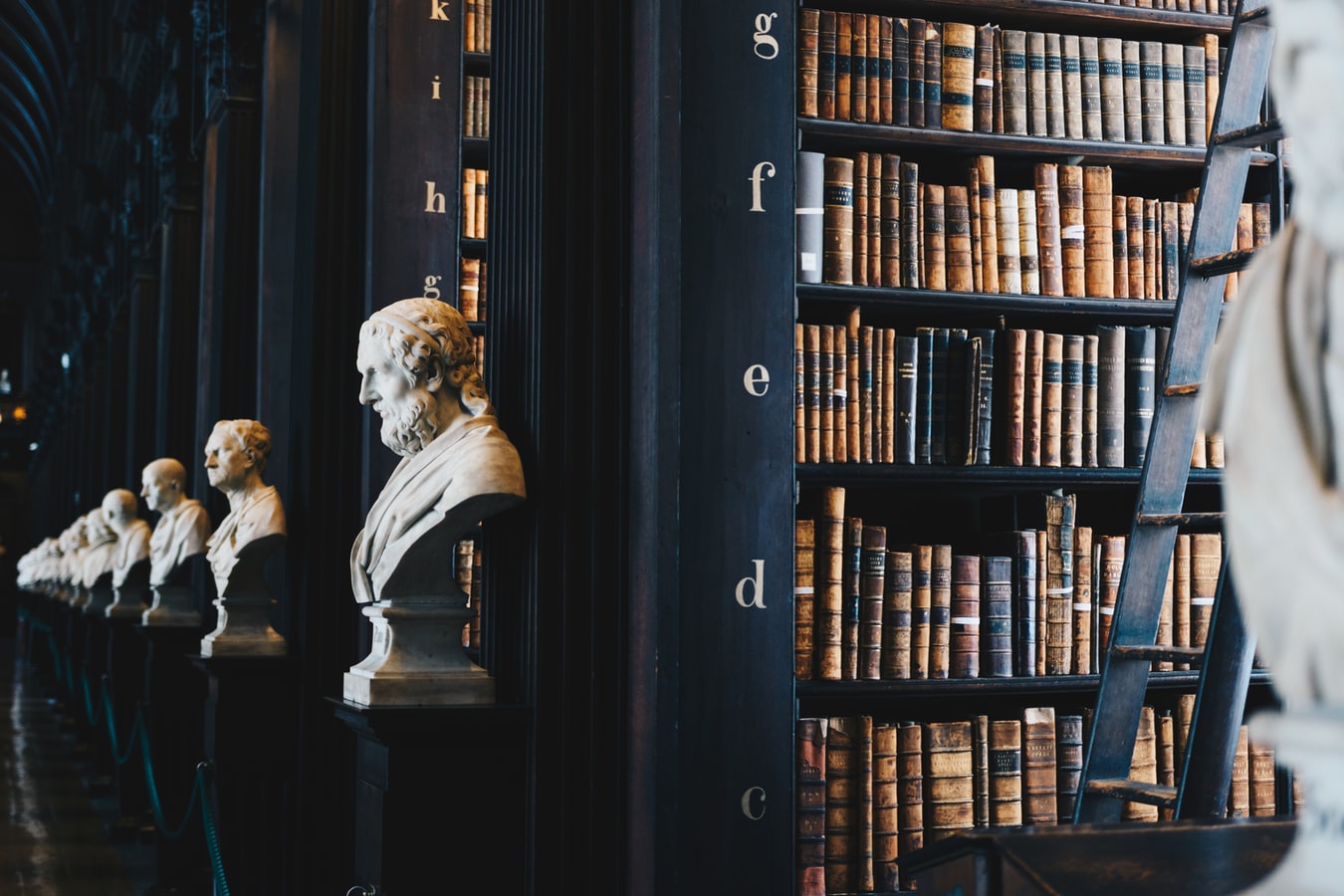 The Association was based on the Scottish model (Scottish Association for the Study of Delinquency) and the main objectives in 1996 were to:

In 1999 the Council appointed a part time Manager working 25 hours per week.

Over the years the Association recognised that its central message needed to be communicated to a broader audience if the organisation is to provide global perspective on criminal justice issues and facilitate inter-agency solutions rather than focus on single-issue perspectives and single-agency solutions. The Association grew in strength to become recognised as a valuable resource within the criminal justice family, particularly with regard to research. At the fifth AGM of the IASD the Council proposed that, subject to the approval of the members, the name of the Company would be changed to the Association for Criminal Justice Research and Development Ltd - ACJRD. This proposal was unanimously agreed by the members and the new name took effect from the 14 December 2006.

Following the death of Martin Tansey in March 2007, new officers were appointed and the structure of the Association changed. The Council appointed Maura Butler as Chairperson and Finbarr O’Leary as Vice-chair.

A part-time Administrator was appointed in 2008 to assist the part-time manager with the growing activities of the association.

The introduction of a tiered membership structure in 2008, which provided for organisational membership, was crucial to the development and increase of the association's membership.

In 2016 the ACJRD celebrated 20 years of Innovation in Justice
Over the last 20 years, ACJRD has hosted nineteen Annual Conferences and numerous seminars, commissioned research, sponsored prizes in third level institutions, and made submissions to the Joint Committee on Justice, Defence and Equality. Since 2014, ACJRD has helped to organise the annual Irish Criminal Justice Agencies Conferences. Recent initiatives include an Essay competition for third level students.

Our members are of paramount importance to us. We have student, individual and organisational members from all sections of the criminal justice system.

The Criminal Justice System in Ireland is constantly evolving and we are proud to say that we intend to continue to be a part of this evolution.